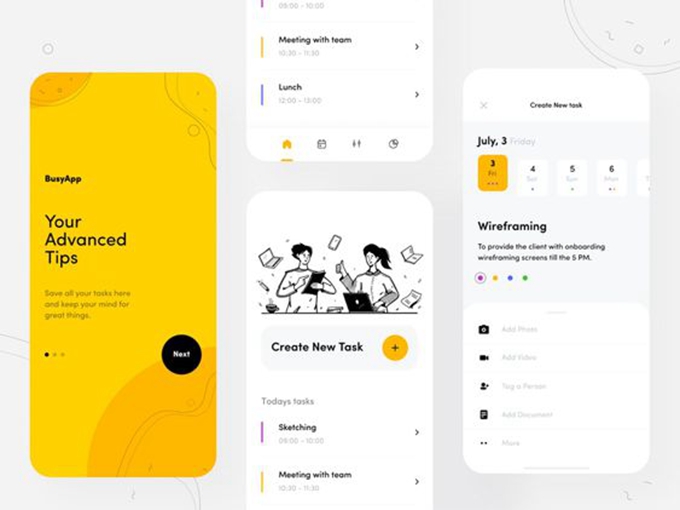 Earlier this year, Apple finally welcomed App Tracking Transparency to the iOS features list. And now the company is ready to promote it with new privacy ads.

Today, Apple uploaded a new video to its official YouTube channel promoting App Tracking Transparency, or ATT. Apple says that the feature is designed to let users control which apps are allowed to “track your activity across other companies’ apps and websites.” That certainly lines up with expectations, as the ATT feature makes it easy for users to quickly choose, with just a single pop-up, whether or not an app can track them.

Apple uploaded a more in-depth video on the ATT feature back in April. This new ad puts a more “consumer friendly” spin on it, making it a bit more digestible at a glance. Or, in this case, in a 60-second ad spot. You can check it out below.

Resource: How to stop iPhone, iPad, and Apple TV apps from tracking you

App Tracking Transparency lets you control which apps are allowed to track your activity across other companies’ apps and websites.

Apple initially unveiled the App Tracking Transparency feature when it announced iOS 14. However, the company delayed the feature after the major software update arrived to the public. In the time between, Facebook used a considerable amount of energy trying to convince just about anyone who would listen that the feature would ruin Facebook and other companies.

Meanwhile, Apple has maintained that the feature, along with plenty of other security- and privacy-focused features, are meant to give more power to the end user.

In related news, Apple appears to be fixing the grayed-out toggle for ATT.