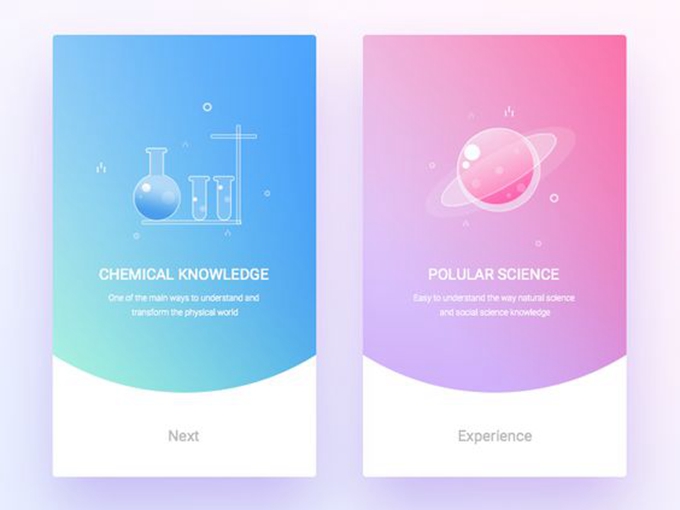 “When Apple closes a door, they open a window.” This saying was used by several industry experts after Apple unveiled its plans for new App Store marketing functionalities for iOS 15 during WWDC in June. Although their releases were eventually delayed to the last quarter of the year, in-app events, product page optimization, and custom product pages all immediately stirred up new conversations about how developers should prepare to utilize the App Store a lot more for marketing, as Apple made great efforts to promote its marketplace as the central stakeholder in app discovery again.

However, some not-so-small changes were introduced even before the release of these functionalities: The release of iOS 15 on September 29 saw the introduction of search suggestions, now adding a new layer of complexity to keyword optimization, as well as the removal of screenshots for already installed apps in search results, possibly redistributing the cards in the battle between apps for search visibility. This second case also added to the value of in-app events, as these may replace the screenshots in search results for apps a user has already installed, therefore helping popular apps maintain their edge over competitors in search.

New App Store Connect metrics were also introduced soon after the release of iOS 15, including a breakdown of downloads into new downloads and redownloads, as well as a measurement of app updates and proceeds, all broken down by source.

This change, though not as anticipated by marketers, added considerable value to the role ASO practitioners sometimes play in analyzing data beyond pure organic results. This is especially the case in the context of other data sources, like mobile measurement providers (MMPs), losing reliability and companies now looking for multiple sources of data rather than considering one single provider as the source of truth.

The biggest changes were still yet to come, as Apple released in-app events on October 27, and product page optimization and custom product pages on December 7: