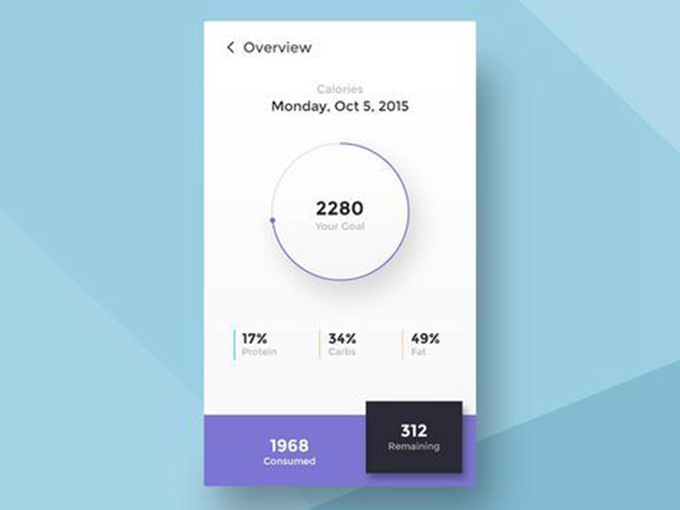 Meet Networkr — a Tinder for professional networking powered by your LinkedIn contacts. No, it’s not the dating app that uses LinkedIn data to find prospective love matches (that’s LinkedUp in case you’re wondering). This app wants to help you move your business interests forward by upping your networking game.

Proximity social networking has often been a tough sell to consumers. Witness Foursquare’s recent split into two. Consumers may be dubious about the benefits of shouting too obviously about exactly where they are in order to get to know folks in their immediate vicinity. But there’s one specific scenario where almost everyone would welcome a little help breaking the in-room ice: professional networking.

That’s not to say apps haven’t tried to crack this one; there’s Let’s Lunch, for instance, which lets you sign up to have a networking lunch with a nearby professional. But it’s fair to say no one owns this space — yet.

The problem such apps often run into is the network effect: Why would anyone use a networking app that no one else is using yet? That doesn’t exactly sound useful.

(On a side-note, LinkedIn is one company that probably could own it, given its existing professional reach. So perhaps a proximity networking app is on its to-do list as it reconfigures its business to think mobile first, unbundling that desktop sprawl via a “multi app strategy”.)

Dating app Tinder got around the network effect problem by making itself into the digital equivalent of catnip. The proximity aspect of Tinder is subservient to the main component — dating, or more specifically a simple question of whether I fancy this face or not — and to the app’s secondary theme — playing a game (of snap).

Tinder shows that proximity can certainly be a key component in a networking app, provided the use case is compelling enough; by contrast Foursquare badges were more marketing gimmick than serious stickiness.

So now Networkr is hoping to emulate Tinder’s success in the proximity dating game by applying a Tinder-ish interface to professional networking. The app lets you view potential business matches in your vicinity and then decide whether to connect or not. Its argument is that professional networking is that simple.

Again, it’s not alone in this thinking. Another likeminded networking app is Weave, for instance. But Networkr reckons it’s setting itself apart from the pro-proximity-networking crowd by an initial focus on conferences and events — i.e. where there’s a pressing need to lubricate the networking process.

Again, networking apps have been tried for conferences for years — the GSMA, for instance, has long been flogging a networking feature on its website for its annual Mobile World Congress tradeshow (previously unbundled into an app). But getting people to use these things has always been an uphill struggle in large part, I would argue, because of their hideously awful interfaces. Pushing water uphill is literally more fun than using the GSMA’s website.

Tinder’s stroke of genius was to both simplify the interface and make it fun. Networkr is evidently hoping to emulate that with a clean app that offers easy-to-use toggle and slider controls, and displays each prospect contact in an attractive, card-style format with their photo and job title/employer prominently on show, and additional details available for digging into below the fold.

The app asks the user to make a yes/no decision on a prospective contact, by tapping on a button to say whether they are interested or not interested in connecting with them. If both users express a desire to connect, the app notifies them of the match — and users can then revert to LinkedIn to take things further.

The product roadmap for Networkr extends to in-app messaging, iBeacon integration and an Android app — but all of that will fall by the wayside if it can’t get over the network effect hump.

Time will tell. It’s certainly early days for Networkr, which is just launching v1.0.1 of its iOS app. It’s also taken to U.K. equity crowdfunding platform Seedrs with the aim of raising £25,000 to make more improvements to the app and to promote it to try to push past the usefulness tipping point.

The two co-founders of the mobile app development agency behind the app, Nodes, are based in London and Denmark — and that’s where their initial promotional focus for Networkr will be, with London their primary marketing focus.

One word of warning for Networkr: Tinder’s ease of use is also powered by snap aesthetic judgments. It’s basically asking users to say whether they think a particular face is hot or not. Whereas Networkr’s proposition is a tad more complex: whether a certain individual might be a worthwhile business contact.

For some industries or users, making that professional judgment may be akin to a snap one. For others, such as (indeed) journalists, working out whether such a person is a good professional prospect may require a bit more research — and that added complexity may end up putting the brakes on Networkr’s network effect.