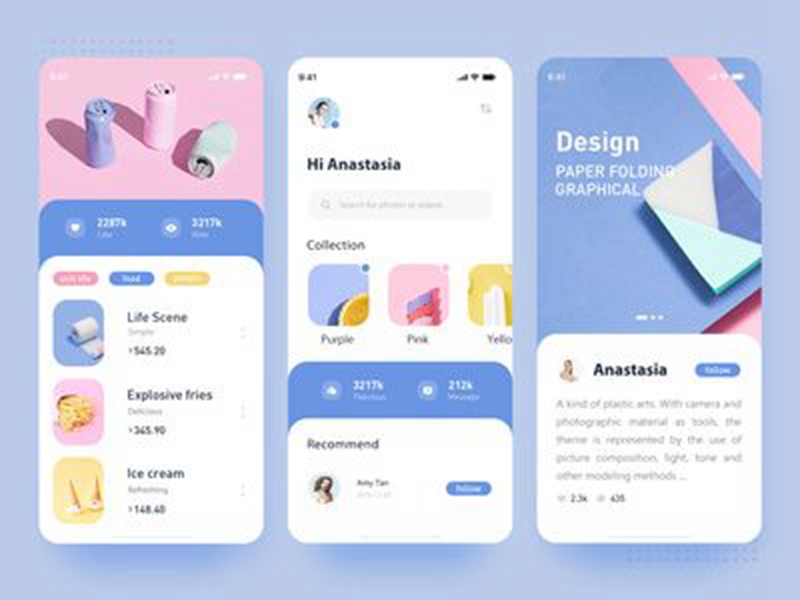 PlayStation enters the mobile gaming world by hiring Apple Arcade content boss Nicola Sebastiani. He previously worked at Apple Arcade, a subscription service offering games from many different genres, such as adventure, action, puzzle, etc. According to his Linkedin profile, he has joined PlayStation Studios to help bring more Sony franchises to the mobile platforms.

Sebastiani joined PlayStation in July 2021 as Vice President, Head of Mobile, but Sony was silent about this hire. Before joining PlayStation, Sebastiani worked as a Head of Content at Apple Arcade for almost four years. Many mobile games became a part of the platform during that period. Some of the most popular ones are Team Sonic Racing and NBA 2K21.

In April 2021, Sony posted a job listing for Head of Mobile. In that listing, Sony suggested that they would be willing to expand into the mobile market. According to the job listing, the company’s Head of Mobile would work in California.

The listing stated that the Head of Mobile could work in either San Mateo or Los Angeles office. Also, the appointed Head of Mobile would responsible for developing a product roadmap in three to five years.

Furthermore, the job listing stated that the Head of Mobile would have to work on bringing Playstation’s most popular franchises and games to the mobile platforms.

Some of PlayStation’s current popular franchises are Gran Turismo, Uncharted, and God of War, so maybe players can expect some of those titles to get their mobile version.

Following the major success of PlayStation 5, Jim Ryan, Sony CEO, stated that he wouldn’t like to limit PlayStation’s audience to only 20 or 30 million players. Moreover, he added that he would love to see a world where Sony’s games are played by hundreds of millions.

Jim Ryan refused to say what Sony’s strategy was for acquiring so many more players, but one can only guess that it involves conquering even more of the mobile world. Of course, aside from translating their existing console games into mobile games.

Along with it, Jim Ryan said that PlayStation planned to launch some of its iconic games to mobile during the current business year, which ends in March 2022. As he states, PlayStation has an extensive catalog of various first-party games that could be transitioned into mobile games.

Of course, this project might take some more time, especially for the more complex games. Mobile game development teams need to visually reimagine and alter the games.

An example of a reimagined game is the WipEout. In September 2021, PlayStation announced that the popular racing game WipEout would become a mobile game. The company plans to release the game on iOS and Android in early 2022. PlayStation translated WipEout Rush to mobile version by adding card-based mechanisms featuring a single-player campaign.