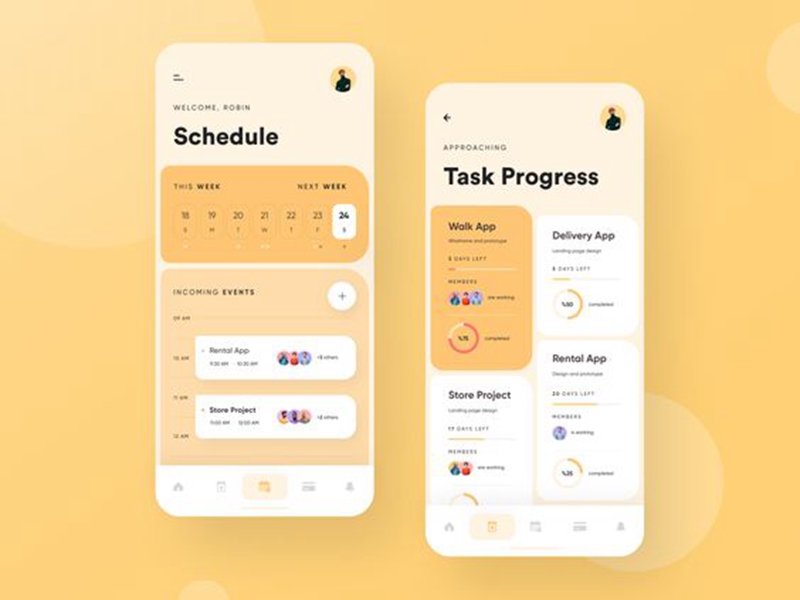 “State of Survival”-America’s leading 4X strategy game-stopped sales in the Japanese market at the end of June, waiting for a new version specifically aimed at Japanese audiences on August 26. In order to better adapt to a specific market, the game has undergone a certain degree of localization, and this effort seems to have paid off. The new version quickly entered the top 100 iOS revenue in Japan. This is a major improvement in performance, because the global version of “State of Survival” has been ranked around 300-500 in the Japanese market until the end of production in June.

Let’s take a look at some data to put that into perspective better.

As the graphs above illustrate, the improvement is clear and significant. The game has more than doubled its revenue on the Japanese iOS market during the short time the localized version has been live. With its new launch, State of Survival has now established a good footing among the top 10 4X-titles on the Japanese mobile gaming market. In this blog post, we’ll take a closer look at how the game was marketed, what’s different for the Japanese release, and what kind of localization efforts were made to make this success possible. Let’s dig in!

Before the release in Japan, players were invited to pre-register with a campaign promising progressively better rewards for all registrants the more people sign up. Along with the campaign, a promotional video was released as well. All in all, more than 600,000 players pre-registered. The game’s Japanese Twitter account @SUTESABA_JP has also been active since July 2021, posting various campaigns, competitions, commercials, and info tidbits on its feed. For example, a follow/retweet raffle campaign was held, offering players the chance to win themselves a new iPhone or Amazon gift cards. For wider visibility, a television commercial starring the famous Japanese actor Tatsuya Fujiwara (best known internationally for films like Battle Royale and Death Note) was also aired locally after the launch.

Maybe these marketing maneuvers worked, as the game got more downloads on iOS on its first day live than the global version did in total during its availability on the Japanese market. So far, the improvement in player numbers has been phenomenal, with the game now having over 500,000 downloads on iOS in Japan while the total for the global version when discontinued was some 38,000. Still, to keep its player base engaged and to stay up there with the best in 4X strategy, some in-game brush-ups and localizations were done as well.

One might assume that radical changes were made, seeing that the game is now faring so much better when compared to the numbers of its predecessor’s reign. However, feature-wise, the two versions are nearly identical. The greatest differences between the games are visual: the UI has been brushed up, and the graphics for the settlement have been improved for the Japanese version. Some of the menus were given a more modern, visual look. For example, the event menu now scrolls horizontally and has larger pictures and a navigation bar at the bottom. Overall, especially having personally played the global version almost daily for more than a year now, the Japanese version definitely strikes the eye as fresh. It’s difficult to say how much the visual changes have affected the popularity of the game in Japan, but the new version is certainly an improvement, especially for users who played the global version.

Well-designed characters will go a long way in Japan, so it’s only natural that State of Survival got a few specially made heroes for the launch. Two new Japanese characters, Kaya (a Shintoist shrine maiden wielding a bow) and Nanami (a schoolgirl in uniform wielding a katana), were designed for the release with their own introductory cutscenes, for which the music was specially composed with traditional Japanese instruments in the mix. During the initial events, players could obtain Nanami from a login calendar and Kaya as an additional gift for any premium currency purchase (charge reward).

Along with the new additions, the other characters also got Japanese voice acting by well-known voice actors, including Tomokazu Sugita and Yui Ishikawa, to name a few. Adding localized voice acting is an excellent way to make the game and characters feel more familiar and easier to digest, especially for new players. In this case, the character design for the Japanese characters of Kaya and Nanami includes several cultural triggers: as a special treat, Kaya even speaks in a Kyoto dialect. We also recently came across another example of the power of localization from Cookie Run: Kingdom, in which the addition of Japanese voice acting was a contributing factor in a remarkable revenue spike in September.

Interestingly, the early story has also been altered when comparing gameplay between versions. In the global version, the still ongoing Walking Dead collaboration event is heavily intertwined with the early story, introducing Daryl Dixon right off the bat and proceeding with the story with him in the main crew. In the Japanese version, the Walking Dead collaboration is left to the background and introduced slightly later. Instead of Daryl, the main characters encounter Nanami, who even has her own cutscene embedded into the main story. Kaya is also featured in the early story but in a smaller part.

Setting the stage with live events

Live events after the launch also had a distinctly Japanese theme. State of Survival often adds Battle Passes to events, and this time the Battle Pass was titled Tokyo Crisis: players advanced in the pass by firing at infected that are trying to climb the Tokyo Tower. Players could also send each other celebratory gift envelopes that could be acquired by completing regular gameplay activities like giving timer helps in your alliance. Among other rewards, the envelopes contained sushi pieces that could be exchanged for rewards. Players could also enjoy the nostalgic Memories of Akihabara gacha, featuring a gashapon machine (vending machine usually for capsule toys and such).

Another interesting example from the celebratory events is the recently hosted cosplay contest starring Nanami and Kaya (available only in Japan). The twist here was that the competitors were all Japanese idols/somewhat famous celebrities who each dressed up as either Nanami or Kaya. Players could get voting tickets by playing and then go browse and vote for cosplays of their choosing.

It should be noted that after the initial events, the event schedule has settled into the same rhythm as the global version with familiar recurring events.

To wrap it up

The launch of the Japanese version of State of Survival has no doubt been a triumph, raising the game’s profile considerably and placing it among the top strategy titles on the market. In this case, the marketing efforts, localizations, and in-game improvements make up the recipe for success. State of Survival’s newly found success in Japan especially highlights the importance of localized content: even though the feature sets for the global and Japanese versions are basically the same, tailoring the content to suit the target audience can make a world of difference. We’ll definitely be keeping a keen eye on this one to see what kind of localized content might be added in the future and how it performs.

By Marcion ZhangPosted on November 8, 2021app